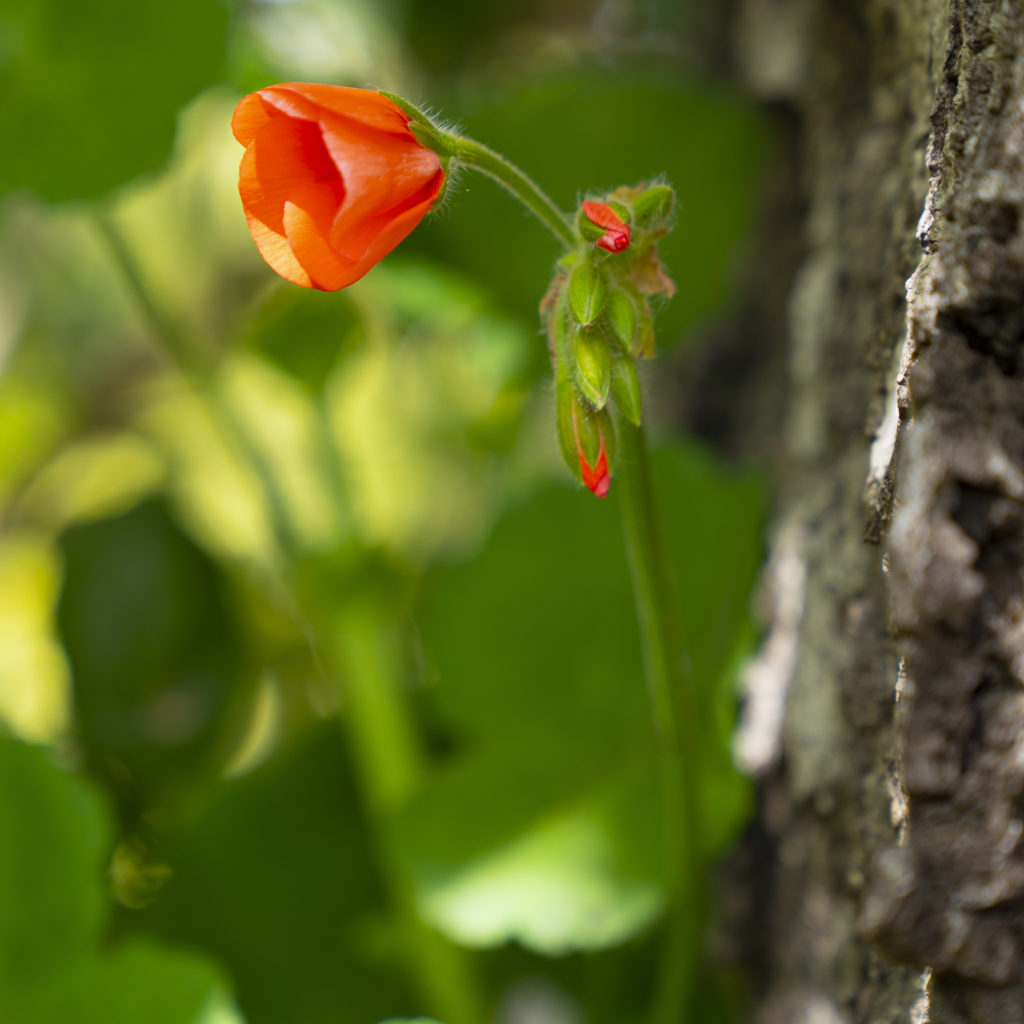 The body/mind split, a reigning paradigm in our past, doesn’t exist. Still, some people carry on as if this divide is real. They talk as if our physical body is separate from the thoughts in our mind, and our cognition functions independently of our physical experience.

In 1847, Ignaz Semmelweis, director of the maternity clinic at the Vienna General Hospital, instituted a requirement for physicians to wash their hands. Semmelweis noticed that women attended by doctors were dying at five times the rate of those attended by midwives. Docs didn’t wash their hands. Midwives intuitively prepared themselves to facilitate safe, healthy births. Before the policy, doctors would go from an autopsy to delivering a baby. It must have been excruciating to witness a young mother’s death from childbed fever, a terrible disease that ended her life within three days. After introducing the hygiene protocols, deaths decreased from frightening 18.3% to 1.3%. Semmelweis became known as the “savior of the mothers”. The Hippocratic Oath, scientific observation, and handwashing delivered.

Fast forward. A recent research study, “Hand Washing Induces a Clean Slate Effect in Moral Judgments: A Pupillometry and Eye-Tracking Study”, presented in Nature: Scientific Reports in 2015, revealed stirring conclusions: Hand washing results in the “clean slate” effect. The act of physical cleansing washes away traces of your past, physically and psychologically, by resetting previous experiences. This reset doesn’t eliminate the past; it reduces its importance in memory and stimulates a positive outlook on the future. The “clean slate” effect doesn’t require your intention or attention. It happens. Astonishing.

Additional research showed that while recalling an immoral act from the past produces a desire to make amends; handwashing recast that desire. Participants who washed their hands while recollecting an immoral act lost the need to take action for making amends. Hand washing alone restored an acceptable self-image. Imagine doing this exercise and, on top of that, taking action to make amends. Super self-image.

With this finding, every hand washing then becomes an opportunity for doing inner work.

The same researchers also studied the effects of handwashing on the final judgment of external moral and immoral acts. The study participants, 70 males, the average age of 22.5, reviewed images in both unethical and ethical categories. The control group held the same degree of positive or negative assessment before and after exposure to the pictures. But something divergent materialized with the handwashing group. The immoral was perceived as less so, and the moral viewed as more moderate. Handwashing helped the participants overcome familiar stereotype responses and modulate extreme conclusions. This result may be useful in today’s wildly judgemental climate. If you’re in a heated or polarized discussion, a timeout for handwashing will change the tone. That’s handy.

2020. So here we are traveling in mass, aiming to salvage safety, prosperity, and freedom while wielding our weapons of isolation and handwashing against a sly viral enemy. The study results mentioned above indicate that everyone has the opportunity to experience forgiveness, self-acceptance, the release of the past, and a positive approach to the future with every handwash. Never underestimate the magnificence of water.

Embodied cognition is our reality. Embodied cognitive neuroscience is the next frontier where humans will learn how our interaction with the environment influences mind and emotion. The sensory systems that light up with physical activity have psychophysiological effects on cognitive and emotional states. You know this when stepping out under a cerulean sky, breathing generously, grounding your feet and being on beaches, nature trails, and garden paths. Nature’s elements – heavens, landforms, oceans, rivers, lakes, clouds, plants, light, colors, textures, rays, sounds, songs, scents, winds, motion, wonders, immense and minute – immersion in the elements transform your feelings and thought patterns.

What humans say and think also exerts a profound impact on our bodies.

In the work of a modern-day mystic, Byron Katie, the reality of embodied cognition shines a light on the quality of our thinking. When addressing an issue or situation that has led to a specific conclusion, Katie suggests that we ask four questions:

Can you know it’s absolutely true?

Who would you be without the thought?

The process continues with “turning around” your conclusions to their opposite. This step makes fresh insight and the ability to move on possible.

The magic of question number three is the point when embodied cognition kicks in. How do you feel when you think that thought – believe that thought? You quickly detect that your thoughts link to feelings. Learning to examine that link is crucial to discerning the potency and quality of thinking. Emotions have positive or negative effects on your health and well-being in all dimensions.

When I want fresh thoughts, I protect my mind. But, the sea of headlines and opinions wildly racing over the media waves can make protection a challenge. A recent Facebook post floated across my “stream” from the New York Times: “Has Anyone Found Trump’s Soul? Anyone?” Seriously? How weird is that? This simple question/phrase packs crazy, and we take it in without question. Although there may be mind readers, soothsayers, and soul finders in the world, I just don’t let them tell me what to think, do, and conclude regardless of their leaning. For protection, I wash my hands before and after all social media!

When you study Nature, it becomes clear that everything is needed, intertwined, and that there is no such thing as waste in the natural world. Regardless of what some people say – that humans are unnecessary on Earth, that Earth and all her other lifeforms would be better off without us – humans belong to Earth and her Creator.

All plant life learns to thrive through intelligent interaction with Nature’s energies and elements. Life continually adapts toward ever-greater expression. Life desires only to live. Within that paradigm, any disease is always a call to more life. How often have you heard someone say that some setback or illness was the best thing that ever happened to them? There was a seed of more wonderful life within the problem. Though they didn’t know where that would lead, they let go of the past, the blame, and the shame. They didn’t sit down and die but took action toward the life they were born to live. That is where we find our country now. So how will we live more fully, more completely, more wonderfully? We will feel our way forward and let go of as many negative thought forms as possible. If you know Angels, as I do, because they have come to my rescue so often, then you can trust that we are not alone.

Be well, inspired, and blessed.