Part I  Physiology and Biophilia

Forest Medicine, Shinrin-yoku  is considered a new medical science in Japan. Itis a facet of Human and Nature Reconnection.  It is categorized as preventive medicine, environmental medicine and functional medicine.

It encompasses the effects of forest environments on human health. Beginning as an intuitive therapy Shinrin-yoku has evolved as an evidence-based-natural therapy confirmed by physiological data. This therapy results in improved immune function, lower blood pressure, improved heart rate variability and more. 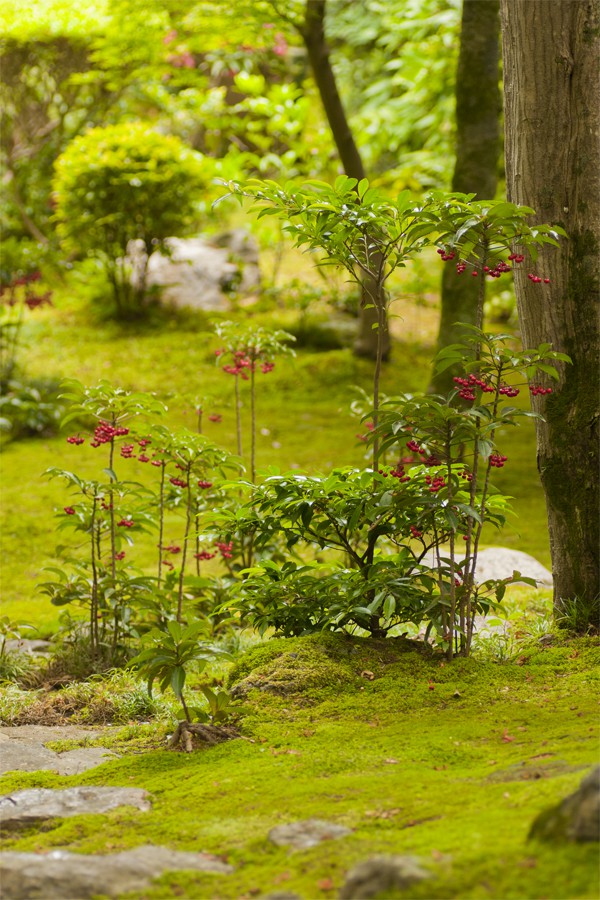 1980 – The Forest service of Japan launced a marketing effort to bring people back into Nature. Shinrin-yoku, roughly translated as Forest Bathing, appealed to the Japanese  tradition of “bathing” for health and wellbeing.

1990 – A Japanese research group collaborated on a Shinrin-yoku study of humans and revealed a relationship between physiological effects of relaxation and decreased stress hormones in saliva.

2005 – Forest therapy began being reasearched and developed in an evidence based manner pioneering a new field in science through international research collaboration. It has evolved to the designation of Forest Medicine in Japan. It is in the categories of alternative medicine, environmental medicine, and preventive medicine.

Dr. Qing Li associate professor at the Nippon school of Medicine in Tokyo championed the efforts and founded the International Organization of Forest Medicine.

The primary area of research focus was on phytoncides. Phytoncides are fragrant volatile plant substances that protect the plants from bacteria, fungi and insects.

Terpenes are the most studied of the phytoncides. Science tells us that there are more than 20,000 terpenes – all so complex and mysterious that they cannot yet be reproduced in a lab. 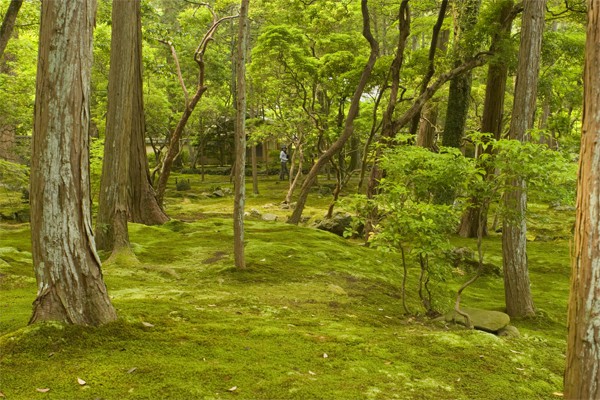 a-pinene is a terpene prevalent in the bark of the Cupressus sempeverns or Hinoki Cypress. The Hinoki Cypress forest in Japan’s Nagano prefecture is considered the birthplace of Forest Therapy. Hinoki with its high content of a-pinene is the wood used in all of the Japanese temples, shrines, soaking tubs, and many homes because of its resistance to disease and insects.

The Hinoki Cypress forest was the first forest to be designated as a Forest Medicine site. Anecdotal evidence of positive effects on human health increased and researchers  led  by Qing Li MD, of  scientists in Japan, Korea, China and the UK continue to release fascinating findings about forests, nature and human health. The concept has evolved to become Forest Medicine. In the last 15 years researchers with sophisticated tools to collect and analyze data have been studying the therapeutic benefits of specific forests and natural environments on humans. Research published in 2009 revealed that the olfactory, auditory, tactile, and visual sensations experienced in a natural environment generate positive physiological changes:

3.Lowering the presence of salivary cortisol.

6.lowering the self-perception of stress. 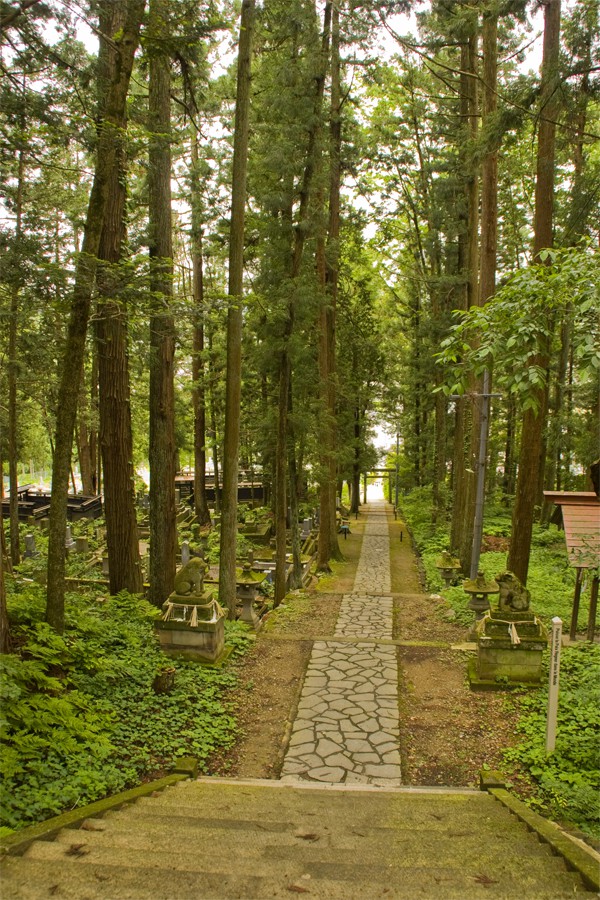 Research was structured with a specific and detail methodologies, data collection and analysis.

One study compared single inputs such as exposure to the scent of wood (essential oil), or the sound of running water or an image of scenery to the experience of the total environment. The results included measurable benefits from the essential oil. Yet, as we often find in Nature there is a holistic “entourage effect”: the therapeutic impact of the whole forest is greater than the sum of its parts.

Scientists have identified and characterized the molecular structure of some 20,000 terpenes, which compose the largest category of plant chemicals. According to a September 2011 report by Dr. Ethan Russo in the British Journal of Pharmacology there are wide-ranging therapeutic attributes of terpenoids available to humans.

Turpentine, a paint thinner and a derivative of pine sap is one of the best known terpenes. Many terpenes, like those in turpentine, are small, plant-made molecules that turn into vapor at relatively low temperatures and waft easily through the air. These function as important chemical messengers for plants and, as we now realize, humans too! Actually, the physiological effects on humans of volatile plant extracts is nothing new. Think French scientist Rene Gatfosse and his work with plant extracts in the late 19th century. In Europe his findings are considered medicinal, in the U.S. they are considered aromatherapy, on par with herb tea.  Validating the effects of terpenes on humans is now possible with the lastest data collection tools.

Alpha-pinene (essential pine oil), the most common terpene in the plant world, is a phytoncide and the subject of many forest therapy studies. It is a bronchodilator potentially helpful for asthmatics. Pinene also promotes alertness and memory retention by inhibiting the metabolic breakdown of acetylcholinesterase, a neurotransmitter in the brain that stimulates these cognitive effects. When you walk through an area with conifers and take a deep breath and say ahhh, you are breathing one of Nature’s miracles.

Most terpenes, including cancer treatment, Taxol and malaria remedy, artemisinin, are made naturally in cells by processes that are so complicated, and so hard to understand, that chemists haven’t been able to recreate them fully using organic chemistry techniques.

Japanese Researchers have concluded that our modern artificial environments devoid of the “entourage effect” of nature are a primary source of stress for human beings. We are natural beings that are nourished by Nature.

Research is revealing an emerging picture that plants live in a world we can barely imagine, perfumed by clouds of chemicals rich in information. Plant genius is right outside your door. Plant genius is the root of all life on Earth. Humans may discover that every problem we are trying to solve has already been solved or can be solved through connection to the intelligence of our natural world. See Ask Nature.org

Nature reaches into our psyche, nature is our sustenance yet most of nature remains a mystery. Ongoing exposure to garden experiences improves recovery rates and prevents unhealthy stress. Physicians in Japan and other Asian countries prescribe Forest Medicine as a preventive.